Given by Rotary Club Of Chennai Mitra. 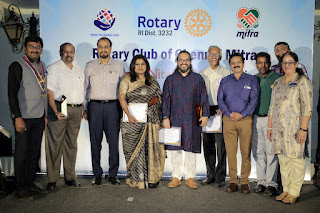 iChennai Award is given to unsung heroes of Chennai who have contributed to the betterment of the society and helped ease the sufferings of the underprivileged. 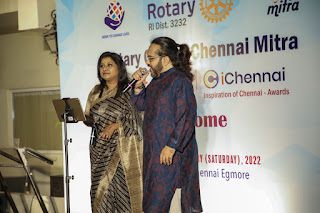 Vinod & Reshmi raised over Rupees Twenty Two Lakhs in a period of 22 months and helped over 200 musicians and their families during the pandemic.

The money was raised by performing Live on Facebook on their page VIRES. 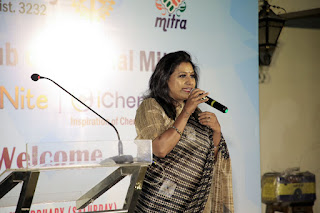 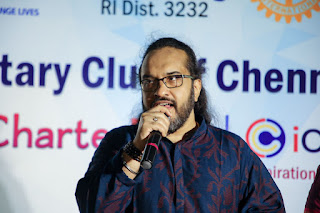 was the Chief Guest and gave away the awards along with Rtn. N.S. Saravanan, District Governor Nominee Designate, RI Dist. 3232 (2024-25) in the presence of Srinivasan Balaraman, President, Rotary Club Of Chennai Mitra, other office bearers and members of the Club. 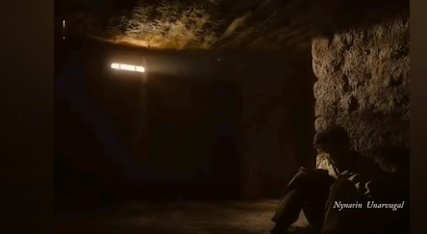